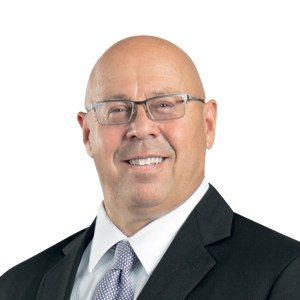 Lessons for Directors and Officers

It is easy for a ‘’Chief Loophole Officer’’ to justify unethical and materially misleading behavior by saying, I am following the rules. Since the rules are very gray sometimes, they give him a lot of room to maneuver, to get to the answer he wants. Therefore, if he can justify his behavior because there are rules that allow him to do it, when is it not okay to justify a transaction where the rules allow it ? Very often, directors and officers don’t see the problem with the ‘’Chief Loophole Officer’’ actions, because they rationalize it.

The off-balance sheet financing and the structured finance going on today is as aggressive, if not more aggressive, than before the pandemic. The ‘’Chief Loophole Officer’’ rationalize loopholes by believing that the transactions would benefit shareholders, save millions of dollars through off-balance sheet financing, and increase stock prices. Besides, they would be awarded and recognized.

For a ‘’Chief Loophole Officer’’, it never even dawned upon him that he might be committing fraud. He thinks that what he is doing was the right thing. He thinks that everybody gets the rulebooks. Whoever can best exploit those rules and find the loophole gets an advantage. Every day, he is looking for ways to get around the intent or purpose of the rules.

Directors and officers tend to think ‘’If my attorney is signing off on it, and if my accountant is signing off on it, then it’s okay.’’ Very often, when everything is going well, people only ask one question : ‘’Are you following the rules ?’’ When something goes wrong, however, the regulatory agencies, law enforcement agencies and plaintiff attorneys come in and ask a different question: ‘’Is it right ?’’

It is part of directors’ fiduciary duties to look beyond what is black and white in business ethics. It is important for officers as well, to not only ask themselves if they are following the rules, but to also ask themselves if what they are doing is right despite the rules.

Corporate board members devote significant time to financial oversight and strategy, while often neglecting steps needed to protect and promote its most important intangible asset – its culture and reputation. The negative effects of rumors of unethical corporate behaviors, can often be as problematic as clear accusations or even convictions. Many whistleblowers are turning to social media to expose unethical corporate behaviors, which result in negative media coverage and social media trial.

The ‘’Chief Loophole Officer’’ should be every director and officer worst nightmare.  He should not be seen as a problem solver who gets rewarded and promoted; he should be seen as a reputational risk hazard and ‘’Short-Term Gain but Long-Term Pain’’.

In a company where compliance processes have been digitalized and integrated in a digital platform, it becomes impossible to any company’s officer to take the hat of “’Chief Loophole Officer’’

Digitalization of compliance makes it way more difficult for bad actors. Loopholes in compliance rules are rapidly identified and automatically notified to the Chief Compliance Officer who can then rapidly take remediation actions.

This is one of the few reasons why corporate board members should require the implementation of a global compliance platform in order to mitigate the impacts of the ‘’Chief Loophole Officer’’. 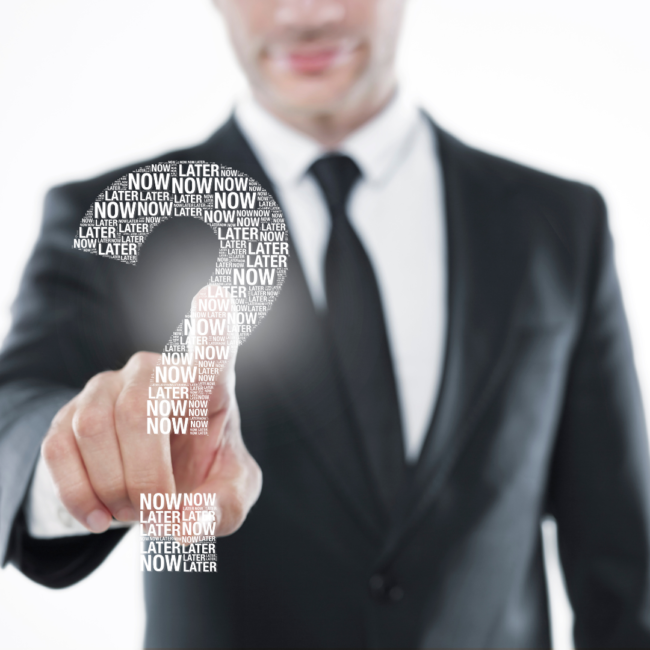 What is the degree of responsibility of companies towards the societies in which they operate ? 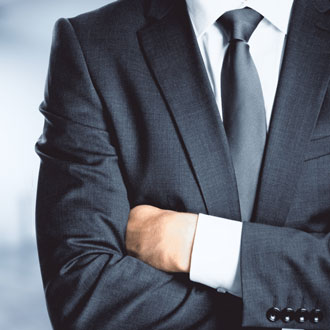 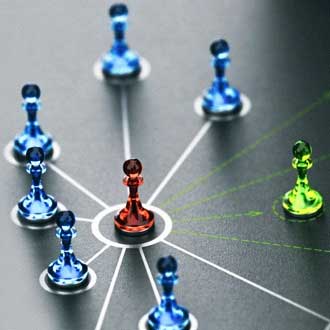 From multisectoral compliance(s) to “one” compliance 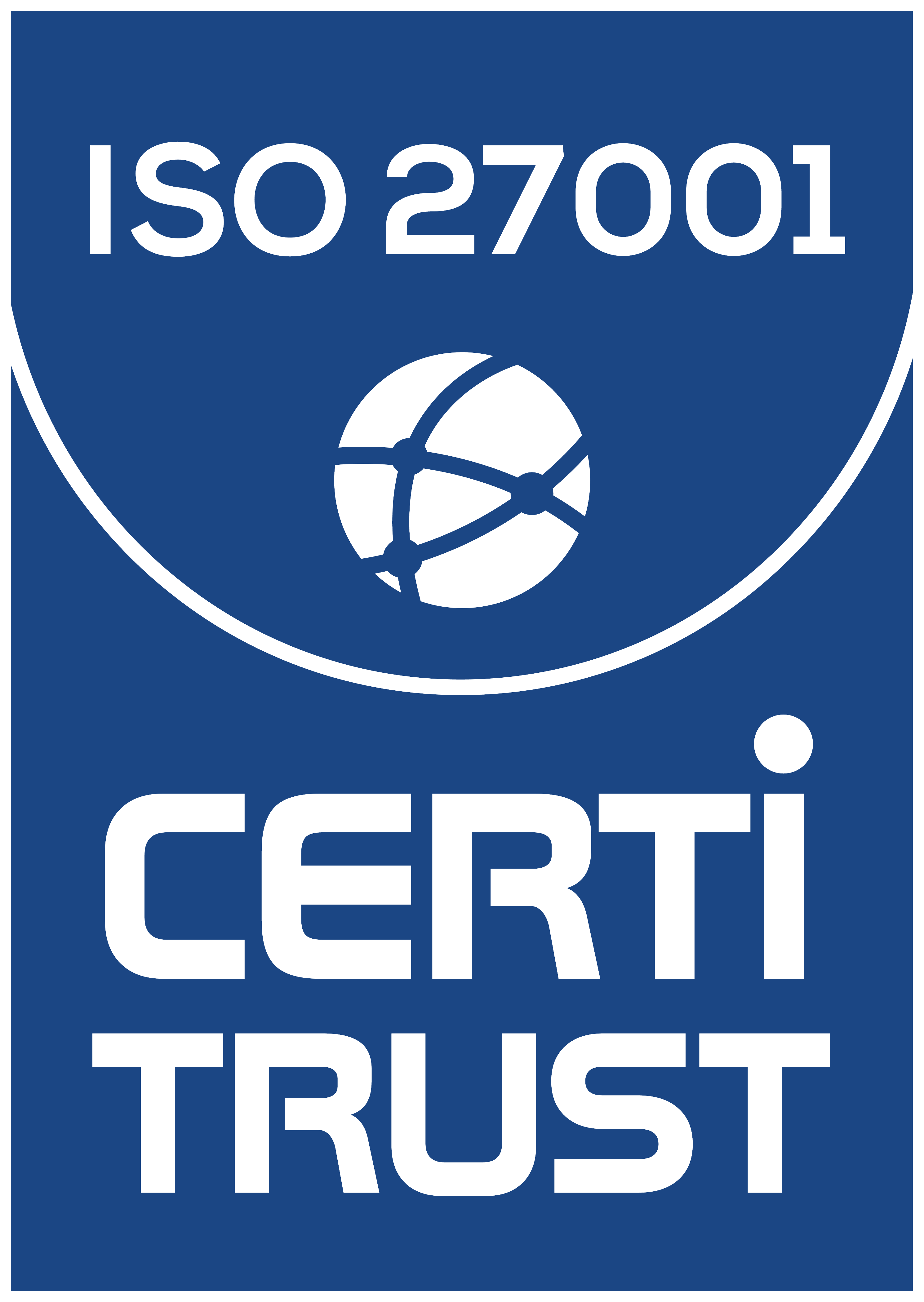 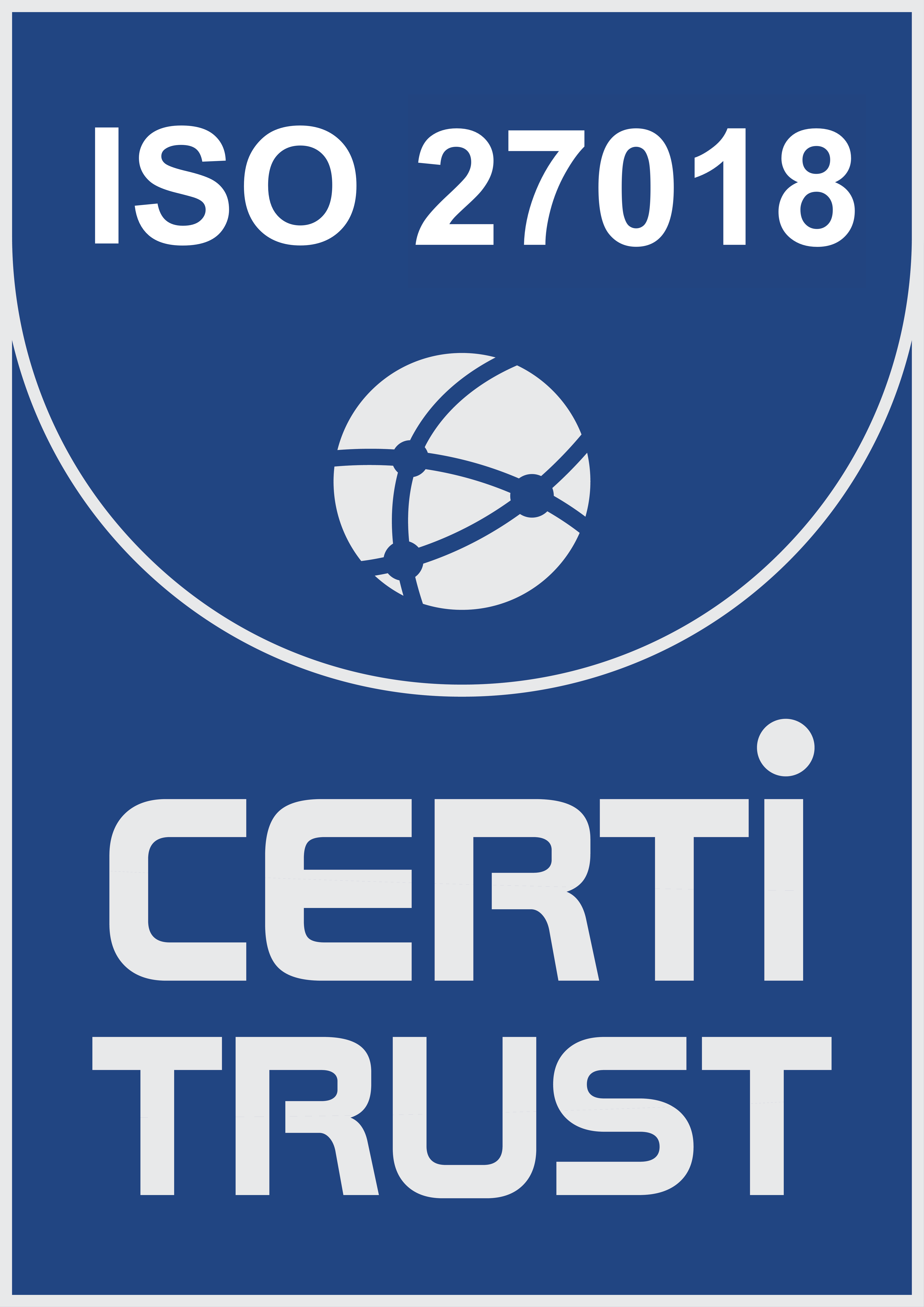